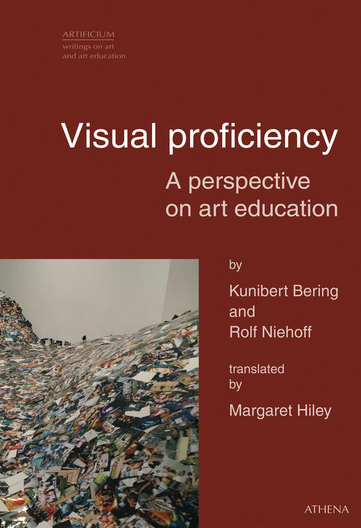 Every day, over a million images are uploaded to flickr. This is a striking example of the so-called »flood« of images that emerged with the beginning of the digital age. A generation of adolescents has already been socialised with this flood of images and deals with it on a daily basis, both in their networks and elsewhere. Art education thus faces significant challenges: art is the only school subject that deals with the problems inherent in images as images, making them the focus of pedagogic activity.
This volume presents both the foundations for engaging with the phenomenon of the »image« in a competent and historically informed manner as well as the perspectives for art education that arise from these foundations. It is based upon the conviction that providing orientation in a world defined by images does not mean following solely a technocratic, functionalist or even neoliberal »concept of education«. Quite the contrary: »providing an orientation« for how to deal with images in a world that is dominated by them is a crucial part of the holistic development of young people’s personalities.
The volume’s main focus lies upon the new functions taken on both by the image and by art more generally. It takes into account aspects of globalisation and participation and also includes more unusual views (often from a cross-media perspective) of art and its historical repertory, which even current image creation is unable to dispense with. The volume also deals extensively with architecture and the images it conveys.